Democrat Brad Hoylman said his proposed law would permit doctors to prescribe lethal medication to terminally ill adults who want to take their own lives. In a memo seeking co-sponsors, Hoylman cited the case of Brittany Maynard, the terminally ill California woman who became the public face of the right-to-die movement when she moved to Oregon to end her life under that state’s “Death With Dignity Act.” Maynard, who had an aggressive form of brain cancer, took her life on Nov. 1. “This bill will give capable adults who have been given a terminal medical prognosis a measure of control over their end-of-life care options,” Hoylman wrote in his memo, which was obtained by the Daily News. But the proposal faces fierce opposition from religious groups.

“We knew the fight was coming,” said the Rev. Jason McGuire, executive director of New Yorker’s Family Research Foundation, an evangelical Christian group. The New York Catholic Conference will also strongly oppose the Hoylman bill, spokesman Dennis Poust said. “We believe the so-called death with dignity movement is predicated on the false notion that there is something undignified about a natural death,” Poust said. “We don’t buy that.”

Poust said people who are diagnosed with months to live often defy expectations, and that the fear and depression felt by terminally ill patients can cloud their judgment. The key provisions of Hoylman’s bill are modeled after the Oregon law. Under his proposed Death With Dignity Act, a person seeking assisted suicide would have to be at least 18 and be given no more than six months to live. The individual would have to make written and oral requests to a physician, and follow up with another verbal request at least 15 days later. The patient also must be deemed capable of making and communicating health care decisions, meaning advanced Alzheimer’s patients wouldn’t qualify. In other states, a person is given a fast-acting lethal barbiturate. Hoylman’s proposal does not yet specify a method of suicide. But doctors assisting in a suicide would be immune from criminal or civil liability if they acted in good faith. 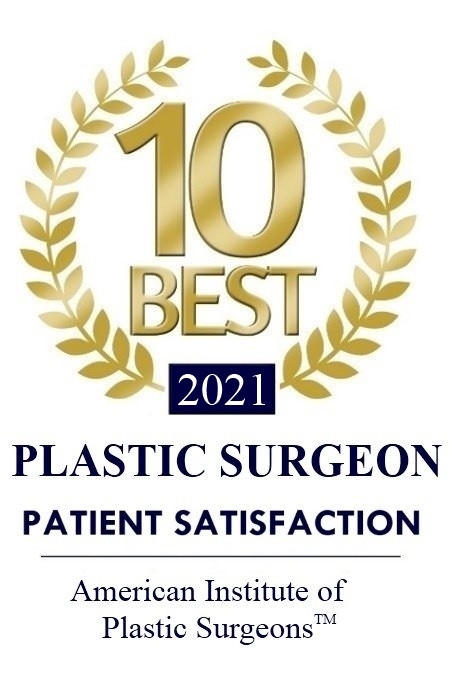 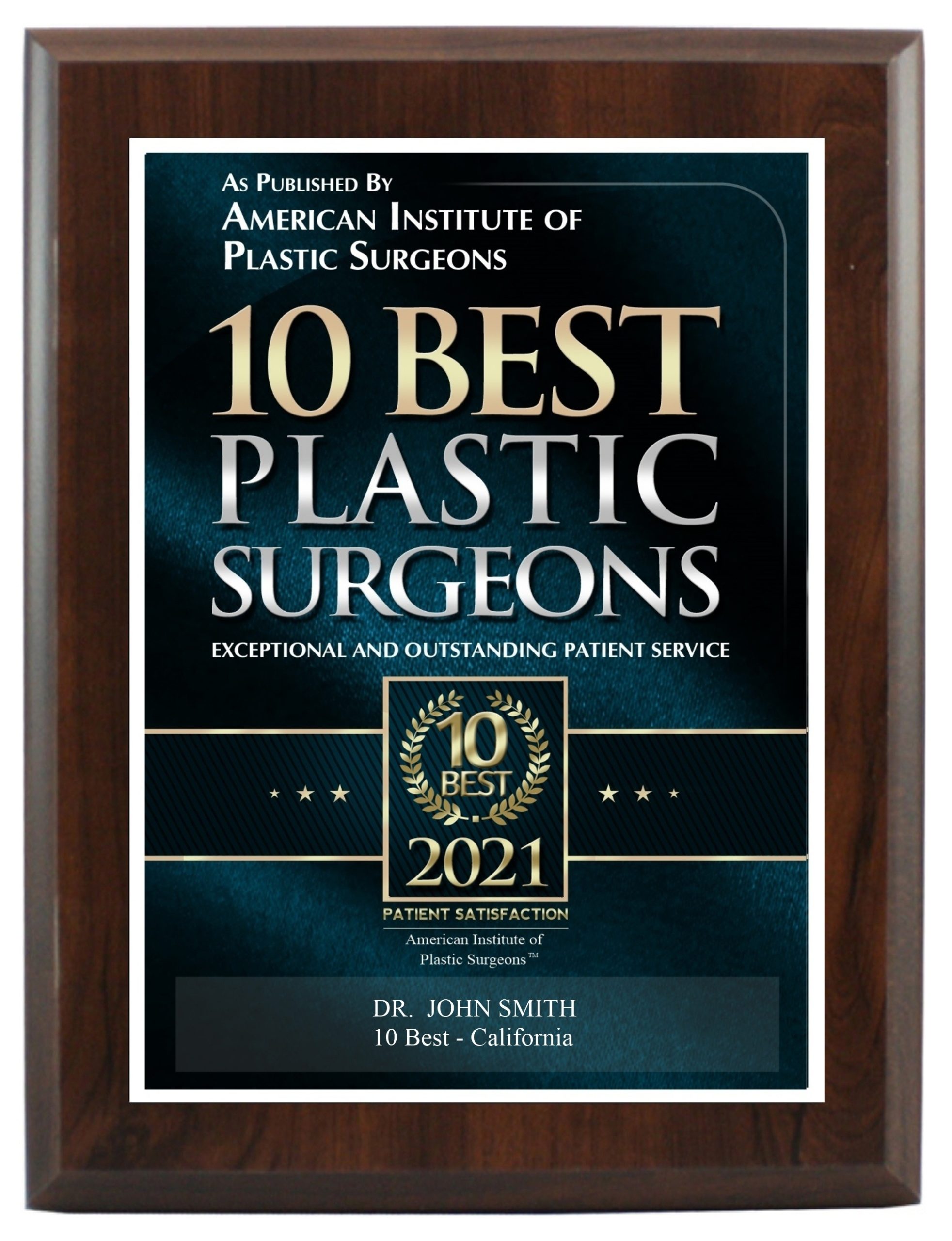