Dying to be perfect: Women risking their lives for cheap plastic surgery

Dying to be perfect: Women risking their lives for cheap plastic surgery

The death of a Maryland woman seeking illegal butt enhancement is again sending up warning flags. The pursuit of the perfect, video-worthy booty has many desperate women spending thousands to get it. But when plastic surgery is out of the budget, too often they’re turning to the dangerous underground world of rogue injectors.

It’s believed Kelly Mayhew, of Maryland, was getting injected in a Far Rockaway basement when she suddenly lost consciousness, and later died at a hospital.

“I don’t think this is a situation where she didn’t know what she was doing, where she was duped,” he said. “It was risky, inexpensive and the only way to get it. You’re saving money, but you can potentially pay for it with your life.”

These black market butt injections frequently cost hundreds of dollars instead of the $10,000 or more a plastic surgeon like Dr. Schulman charges for FDA-approved body contouring.

Recently, a transgender hip-hop artist who bragged she created Amber Rose’s famous backside was charged in the death of a woman who died getting butt injections in a Philadelphia airport hotel. Prosecutors say the unlicensed woman, formerly a madame, hit a vein, sending toxic material to the victim’s lungs, brain and liver, killing her.

Dr. Schulman weighed in saying, “Silicone injection into buttocks is not FDA approved. I suspect the material was injected into a vein, it can travel right to the lung and cause sudden death. She was most likely using other silicone derivatives like caulking material and silicone you get at Home Depot and Lowes, so it’s very different.”

Another red flag: every cosmetic procedure should be done in a doctor’s office or hospital, never a basement or hotel room. Schulman says when patients ask him about travelling to have surgery in other less expensive regions of the US, or even foreign countries, he advises, “Other procedures in other areas should be cheaper, but not bottom of barrel. You’re saving money, but you can potentially pay for it with your life.”

He says international plastic surgery is not regulated the same way procedures are in the U.S. And the materials they use during those surgeries may not be FDA approved either. While some patients have great results, others end up with infections or in need of revisions, making it more costly than the original procedure nearby. 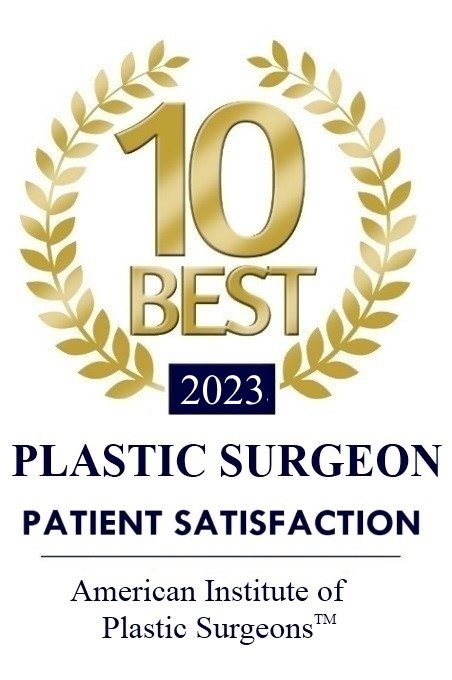 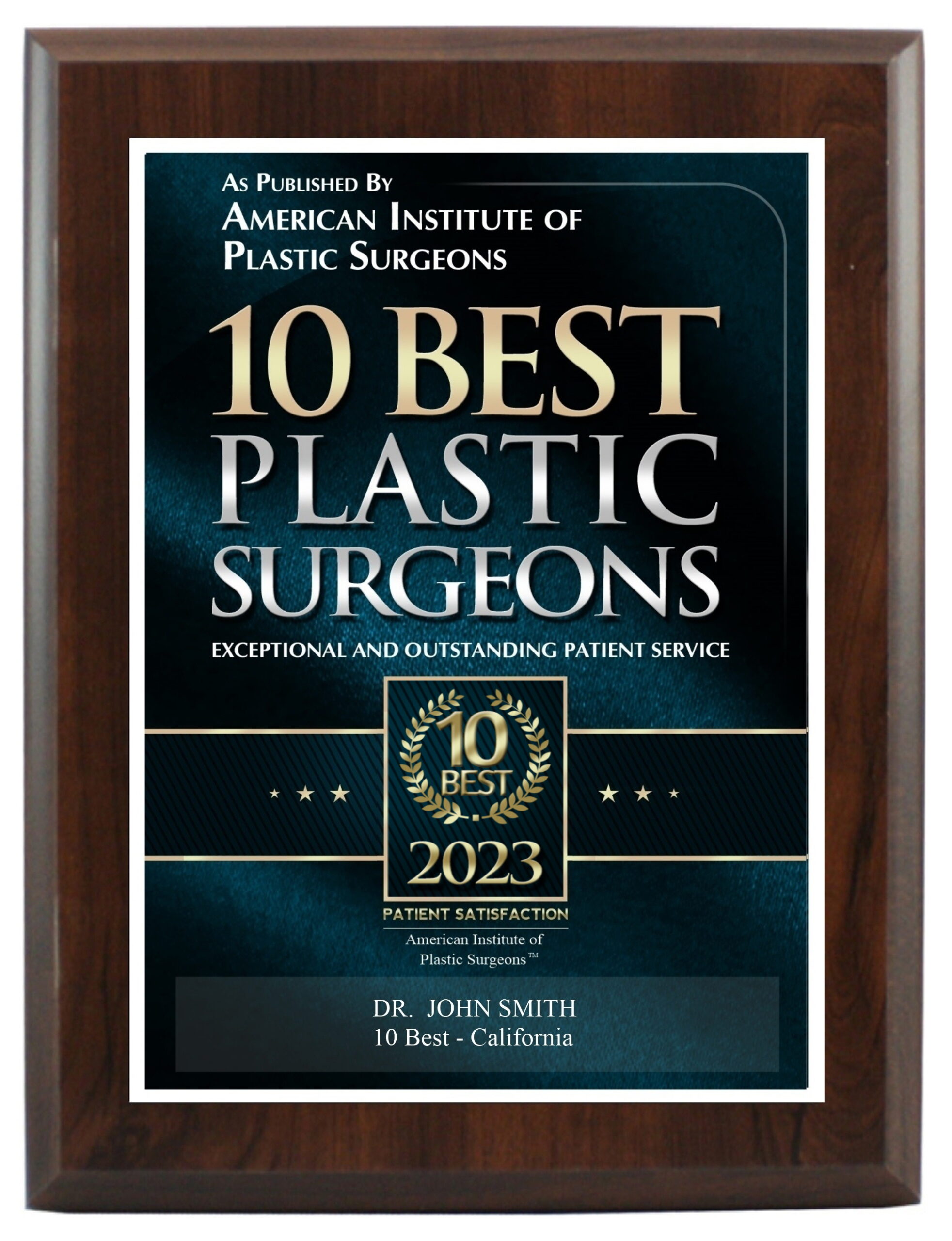